Attorney Cecilie Loidolt was awarded the J. Ric Gass Trial Presentation Award for exhibiting excellence and proficiency in the art of advocacy in a courtroom setting from the Litigation Counsel of America (LCA). This award is very meaningful to Cecilie as she knew and had great respect for J. Ric Gass.

Cecilie met Ric through LCA and learned so much by spending time with him. She shares, "Ric tried 300 cases to a jury. But he wasn’t a blow-hard. He worked hard, was creative, and you could tell he really cared about his clients. He tried scary cases. I don’t know how to describe him other than to say he is one of the most impressive trial lawyers I’d ever met, and just a great guy."

Read more about Cecilie and the prestigious award.

The LCA is a trial lawyer honorary society composed of less than one-half of one percent of American lawyers. Fellowship in the LCA is highly selective and by invitation only. Fellows are selected based upon excellence and accomplishment in litigation, both at the trial and appellate levels, and superior ethical reputation. The LCA is aggressively diverse in its composition. Established as a trial and appellate lawyer honorary society reflecting the American bar in the twenty-first century, the LCA represents the best in law among its membership. The number of Fellowships has been kept at an exclusive limit by design, allowing qualifications, diversity and inclusion to align effectively, with recognition of excellence in litigation across all segments of the bar. Fellows are generally at the partner or shareholder level, or are independent practitioners with recognized experience and accomplishment. In addition, the LCA is dedicated to promoting superior advocacy, professionalism and ethical standards among its Fellows. 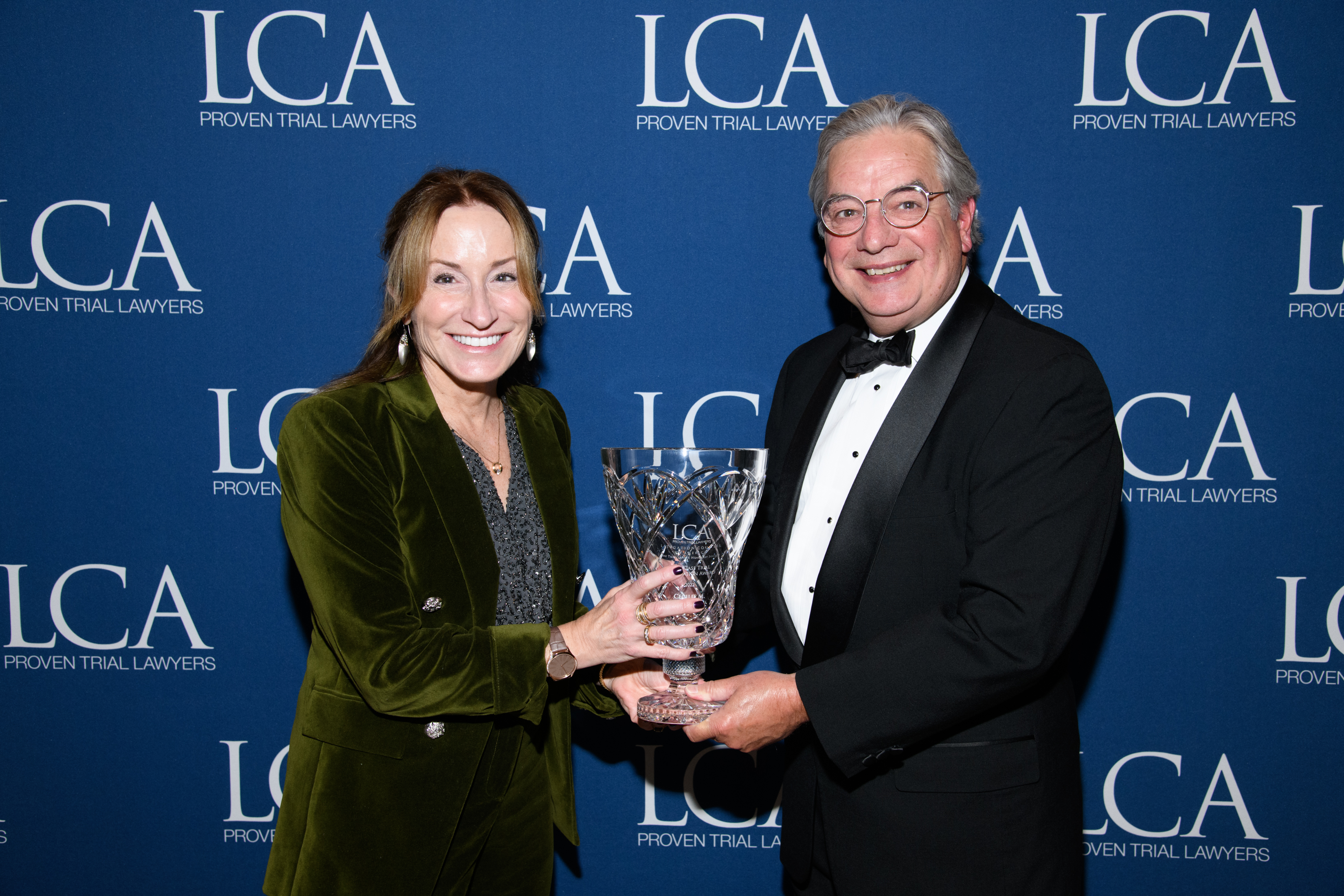